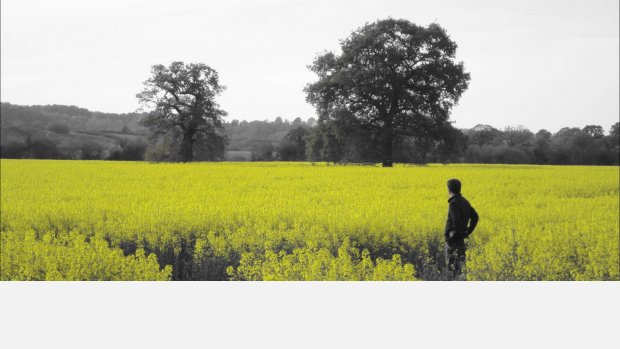 His first published work, Three Pyrotechnics for Solo Clarinet (1993 - pub. Cascade Music Publishing) is now included as part of the Trinity College Advanced Clarinet repertoire. Nye was a chorister at Gloucester Cathedral under John Sanders and began composing at a young age. Guided by the Cheltenham-based composer Tony Hewitt-Jones whilst he was still at school, Nye later went on to study music in London. He received his South Bank debut with 8 'til Late (8 hands on 2 pianos) performed at the South Bank Centre in 2001 by Piano 40, whilst Nye was living on the Isles of Scilly. The work was later released on CD by Regent Records.

Recently he composed music inspired by works of art, most notably Circus! based on the Circus Prints by the late Eric James Mellon, and Annunciation based on the painting of the same name by American artist, John Collier. Nye also works with samples, historical recordings and visual media. His orchestral work Icarus was used alongside a short animated film. Nye received his New York debut in 2013 with the micro-opera Bucca, a piece that formed the basis of the 20 minute multimedia piece, Edge of the World. Nye continues to combine experimental works such as Underworld performed at the University of Bremen in 2014 by Juan María Solare, with contemporary choral and instrumental compositions.

Nye's music is published on both sides of the Atlantic with a number of works available from the Canadian publishing house Lighthouse Music Publications.

Still for a Minute - Richard Nye.mp3

Still, for a minute - Richard Nye.pdf 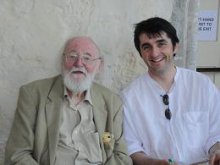