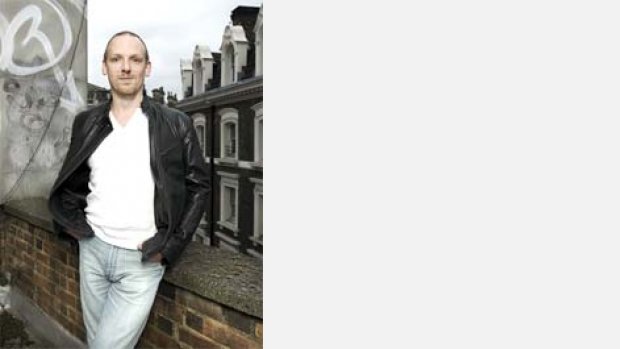 Composer and guitarist Richard Harding was born near Manchester, England, in 1968. He gained a degree in Zoology from the University of Liverpool in 1990, followed by a PhD in 1994, before studying, and then teaching, Music at Liverpool Community College. At the time of writing, he is enrolled on an MA course in Music at Liverpool Hope University, studying composition with Robin Hartwell and guitar with David Bridge. His recent works include Shifting Relationships for bass clarinet, vibraphone and piano, Fragments for string quartet, (both of which have been performed by members of the Royal Liverpool Philharmonic Orchestra), All the Little Things for two pianos and two guitars, and Meeting Points for mixed ensemble. He is currently working on a song cycle setting of W.B. Yeats for mezzo-soprano and guitar, and a piece for wind ensemble inspired by the writing of Erik Satie. Richard is particularly interested in the spatial arrangement of sound within the performance environment and also in finding ways to free music from its traditional structural models, creating compositions that relate in a more abstract way, than usual, to the perceived passage of time.