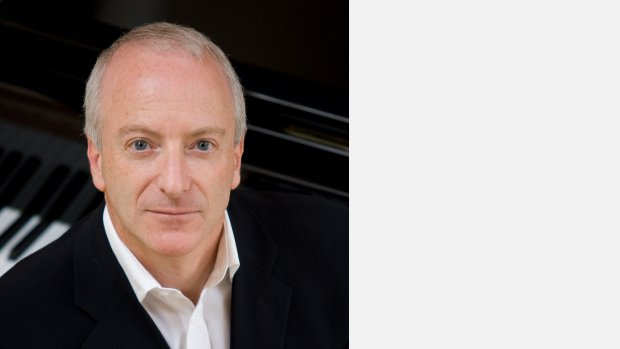 Richard Blackford studied composition with John Lambert at the Royal College of Music, then with Hans Werner Henze in Rome.

His works were performed in the major music festivals of the world, including Adelaide, Berlin, Brighton, Montepulciano, Cheltenham, Long Island. He has composed in virtually every medium, including opera, choral, orchestral, theatre, film and ballet, with his most recent ballet Biophony (2015) in collaboration with Bernie Krause and Alonzo King, winning “Best Contemporary Performance 2016” in the Italian dance magazine Danza&Danza.

As a media composer Richard was nominated for an Emmy Award for Outstanding Achievement in Music for his 4-hour score for the CNN/BBC series Millennium, and in 2015 was awarded Die Goldene Deutschland for services to music in Germany. His literary collaborators include; Ted Hughes, Maya Angelou and Tony Harrison. He is a Director of the charity Music For Youth, President of the Bournemouth Symphony Chorus, a Trustee of the Aberystwyth MusicFest and Trustee of The Bach Choir.

Richard Blackford’s music is published by Novello and Nimbus Publishing.