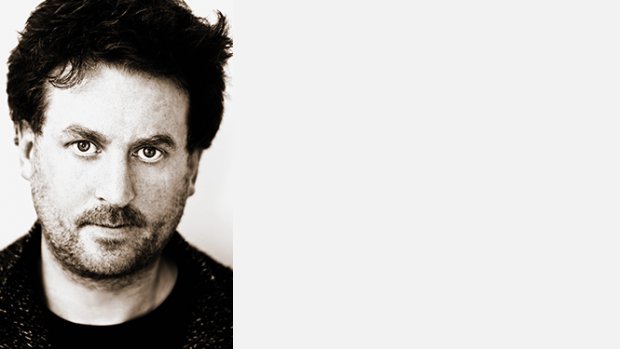 Richard Ayres was born in Cornwall in 1965. In 1986 he followed Morton Feldman's classes at the Darmstadt and Dartington summer schools, and studied composition, electronic music and trombone at Huddersfield Polytechnic, graduating with Distinction in 1989. He moved to The Hague for postgraduate study in composition with Andriessen at the Royal Conservatoire and decided to settle in Holland permanently.

In 1994, Ayres was awarded the International Gaudeamus Prize for composition during the Gaudeamus Music week; and he received the Vermeulen Prize in 2003, the highest award for a composition in the Netherlands. The same year he was Featured Composer at the Huddersfield Festival. Since 2006 he has taught at the Amsterdam Conservatoire.