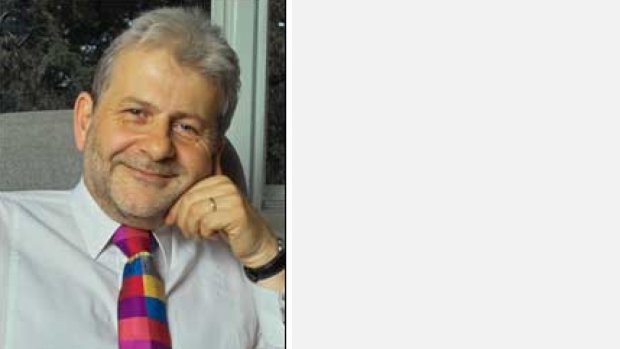 Richard Ascough was born in Middlesex in 1951. Mostly self taught but some private lessons with Emile Spira who was a pupil of Webern and also attended Hugh Davies electronic music classes at Goldsmiths 1970-1972. A member of the Scratch Orchestra 1970-1974. His Rationalisation of Realisation was the final work at the Scratch Orchestra's Queen Elizabeth Hall concert in November 1970 and broadcast the following Month.