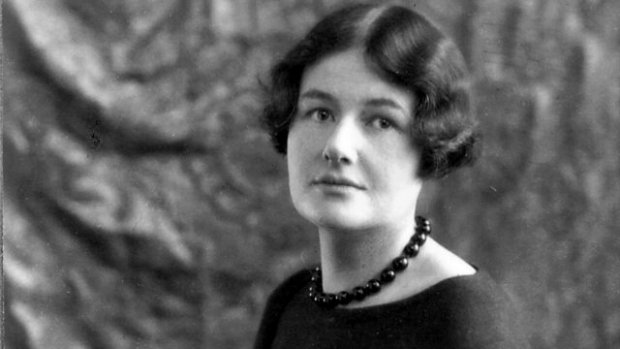 The self-styled ‘viola player and composer’ Rebecca Clarke (b. Harrow, England, 1886; d. New York City, 1979) played violin until her composition teacher, Sir Charles Stanford, urged her to shift over to the viola because then she would be ‘right in the middle of the sound, and can tell how it's all done. ’ The viola became basis of Clarke's world-wide career as a soloist and as a partner in chamber music with many of the greatest artists of the early twentieth century, including Schnabel, Casals, Thibaud, Rubinstein, Grainger, Hess, Monteux, and Szell.

Clarke's compositional output was brilliant out of all proportion to its bulk (about 100 works, including juvenilia). Her Viola Sonata and Piano Trio are often played and recorded, and are now generally regarded as masterpieces. Her mature songs – perhaps her finest body of work, running the gamut from Blakean simplicity to brutal tragedy to outright farce — are also widely performed and recorded. Her choral and vocal-ensemble music was virtually unknown until publication of her Ave Maria and Chorus from Shelley's ‘Hellas’, but has since been performed and recorded. Several of her shorter instrumental chamber pieces, especially Morpheus, Two Pieces for Viola (or Violin) and Cello, and Prelude, Allegro, and Pastorale, have been performed, recorded, and broadcast worldwide.