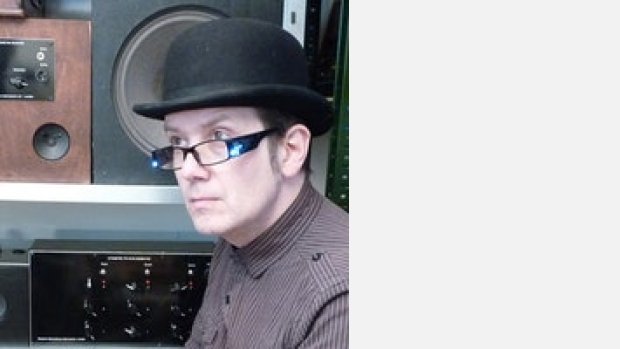 Ray Lee is a British sound artist and composer.

Lee aims to make contemporary music accessible and engaging to a wide audience, and has been the recipient many awards, including a British Composer Award in 2012, for his piece ‘Ethometric Museum’, and an honorary mention in the 2008 Prix Ars Electronica for his piece ‘Force Field’.

Lee’s more recent work has been in the form of large-scale sound installations. His

Driven by a fascination with the hidden world of electro-magnetic radiation, Lee’s work explores how sound can be used as evidence of invisible phenomena. Lee describes himself as having “a childlike fascination with radios, radio waves, magnetism”.