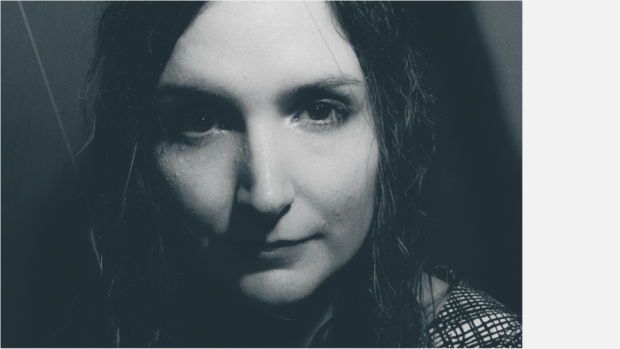 Singer and harpist Rachel Newton specialises in interpreting traditional folk songs in both English and Gaelic as well as writing and arranging her own music. Rachel performs solo, with her trio featuring Lauren MacColl on fiddle and Mattie Foulds on percussion and with a full band when the trio is joined by Michael Owers on trombone and Sarah Hayes on keys.

Rachel plays fiddle and viola in addition to harp and works across a range of performance platforms including theatre and storytelling. She was awarded a Critics Award for Theatre in Scotland (CATS) for Best Music and Sound in 2009 for her work with the Rowantree Theatre Company. A skilled collaborator, Rachel is a founder member of The Shee, BBC Radio 2 Folk Award 2017 Best Group The Furrow Collective and also plays with the Scottish/Norwegian group Boreas. Rachel's third solo album Here's My Heart Come Take It was released in 2016. Her previous releases are The Shadow Side (2012) and Changeling (2014).

In 2016 Rachel received a Hands Up for Trad Ignition Award for Innovation, was awarded Instrumentalist of the Year 2016 at the Scots Trad Music Awards and is Musician of the Year in the BBC Radio 2 Folk Awards 2017. Her album Here's My Heart Come Take It was shortlisted as one of Scotland's top 10 outstanding albums in the Scottish Album of the Year (SAY) Award 2017.