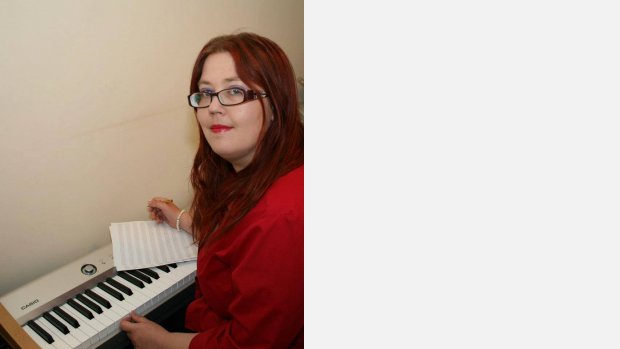 Rachael Forsyth is a musician, teacher and composer originally from North Yorkshire but now busy making music and jam in Somerset. She is known for her ability to blend different styles to create music that is hauntingly beautiful and yet powerful in its message.

She moved to London to study music in 2001. Following hergraduation, she began working as an instrumental tutor and musician, playing in a wide range of styles from classical music to jazz and ska.

She began composing professionally in 2011. In 2012 she won a commission with the Donne in Musica foundation to tour Italy with one of her solo saxophone works.