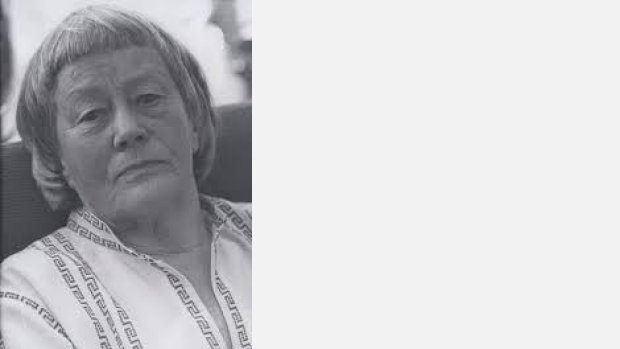 Priaulx Rainier (1903-1986) was born on 3rd February in South Africa. She studied at the South African College of Music in Cape Town and moved to London in 1920, taking a scholarship at the Royal Academy of Music. Her music was inspired by African music she was exposed to as a child, being the first athemetic music written in Britain. In this way, her music also takes influence from serialism, although she never used 12-tone serialist techniques herself. Her first large orchestral work, Phalaphala, was performed in 1961 starting a repertoire of concert music that is difficult for the players, and was considered difficult for the listener too. The orchestral works were not as successful as the chamber works, with the full set of chamber works being recorded by the BBC in 1976.