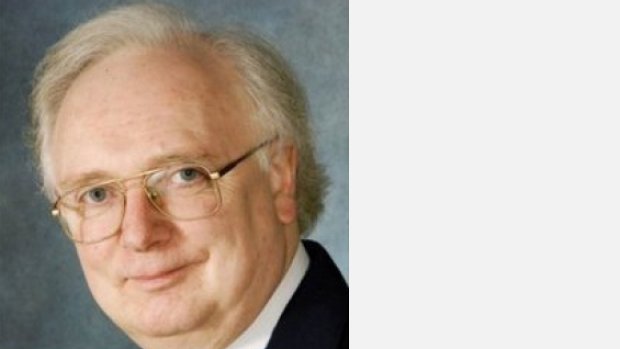 Encouraged to take up composition by Herbert Howells, Philip Wilby graduated from Keble College, Oxford, in 1970. After a year as a professional violinist, he was invited by Alexander Goehr, then professor of music at Leeds University, to join his staff. He was senior tutor in composition there from 1984. More recently he was awarded a Doctorate in Composition, and made Professor in 2002. Since January 2007, he has lived in Bristol where his wife Wendy has been serving as Canon Precentor at the cathedral.

Most of his major works are expressions of Christian faith, and he enjoys tailoring his compositional technique to the very different demands of the skilled amateur in a brass or wind band, both in Britain and in the United States, to the church or cathedral choir, or to the finest professional soloist or orchestra. In 2008, he was granted a Dutch Government BUMA award for his innovative works for brass band, and in 2009 an honorary fellowship by the Royal School of Church Music.

He is proud to have served as the musical associate at the world famous Black Dyke Band for 15 years.