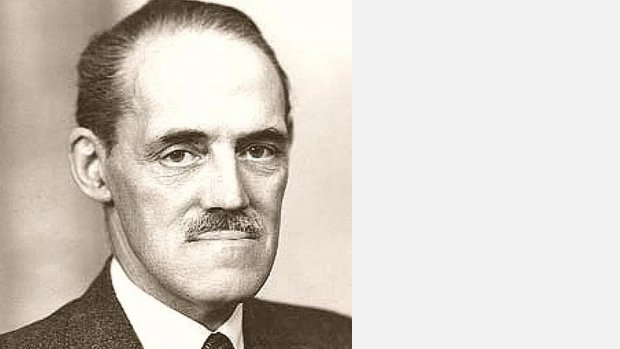 Phillip Saintonwas an English composer and viola player. The grandson of celebrated 19th-century musicians, he studied at the RAM with Corder and Tertis. During World War I he worked as a chemist, primarily in the Middle East. After the war he became principal viola in the Queen's Hall Orchestra, a member of the London String Quartet (from 1929) and principal viola of the BBC SO (1930–44). He established his reputation as a composer with two orchestral Sea Pictures, which he conducted at the Proms in 1923. He is particularly remembered, however, for his impressionistic orchestral tone poem The Island (1939); first heard during World War II, it enjoyed a brief popularity in the late 1940s and was recorded in 1993. His success with sea music led to a score for John Huston's film Moby Dick (1956), which, reconstructed by John W. Morgan and William T. Stromberg, was recorded in 1997. He also orchestrated a number of scores by the South African composer J.S. Gerber. His surviving output is small (several of the earlier works appear to have been destroyed).