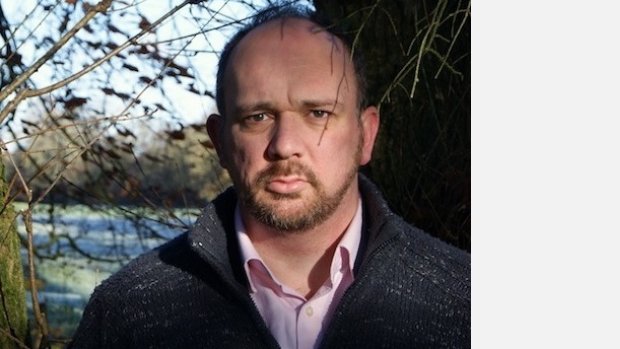 Philip Lancaster is emerging as a composer of profound and original voice. He finds particular inspiration in literature and poetry, growing out of his work as an academic, singer and poet.  Philip’s songs have been performed at the Ludlow Weekend of English Song, St. Marylebone Festival, Song in the City, and elsewhere, by performers including Soraya Mafi, Charlotte Newstead, Marcus Farnsworth, Libby Burgess, Iain Burnside, Stefan Hofkes and Gavin Roberts.  His major chamber oratorio, War Passion, was premiered at the 2016 Gloucester Three Choirs Festival by the St. Cecilia Singers and the Bristol Ensemble, cond. Jonathan Hope.  In 2019 his Easter carol, ‘Carol of the Passion’, was selected in JAM on the Marsh’s call for scores, and was first performed by the choir of Selwyn College, Cambridge, cond. Sarah MacDonald, in March 2020.  Philip’s recent song cycle, Fallen — written in collaboration with poet John Greening — is to be premièred at the Ludlow English Song Weekend in October 2021.

Philip’s music has been published by Stainer & Bell (Into the Tomb, as part of S&B’s ‘Choral Now’ series) and The Maker’s Press. His extended poem, ‘Sonata: violare, col legno’ was published by Guillemot Press in June 2021.

Recently completed musical works include a set of lamentations to words by William Blake (The Blake Lamentations: SATB choir & organ), and a cycle of short pieces for solo piano based on the haiku of Tomas Tranströmer, Encroaching Shadows.  Currently he is working on a song cycle–melodrama for baritone and cello based on Ted Hughes’s Crow, some song settings from Jackie Morris and Robert Macfarlane’s The Lost Spells for voice and string quartet, and the second in a series of canticle collaborations with poet-librettist Euan Tait.

As an editor, arranger and orchestrator, Philip’s work has been performed internationally, broadcast, and released on CD.  He is a leading authority on the work of composer-poet Ivor Gurney, co-editing his songs, orchestral works, and his complete poetry for publication. He is writing a book on Gurney’s work, The Gathering Mind of Ivor Gurney, and hopes before long also to finish an ongoing project to complete and orchestrate a major post-war cantata by Gurney, Anthem of Earth.