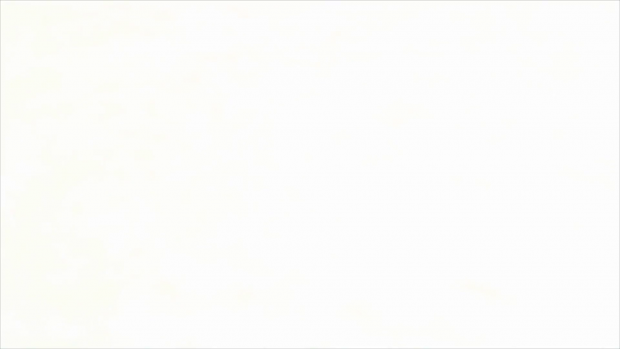 Dawson is a musically-led media artist based in Essex who has been programmed widely in the UK and Europe. He describes his concert works as ‘one-off’ designs for the stage, and also explores alternate forms in the mediums of virtual reality and online art. He is an alumnus of Birmingham Conservatoire and the Royal Academy of Music where he was a Leverhulme Scholar, followed by an AHRC funded PhD. In 2012 he became a recipient of the RPS Composer Prize and from 2013–16 he was a resident artist with Aldeburgh Music Open Space.