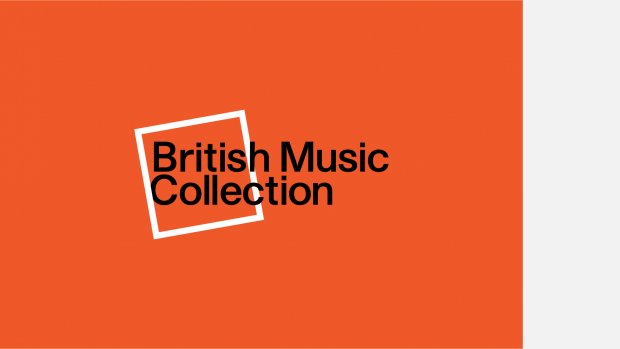 Philip Codd is a composer best known for his feature film and short film scores.

Much of Codd’s output is written for orchestra, with additional works for brass bands, jazz ensembles and solo instruments. A highly versatile composer, he also works with elements of sound design and electronica to create music for a wide range of film and television features.

Codd has also been commissioned to write for art installations, contemporary dance, adverts and a musical for the Edinburgh Fringe Festival.

Alongside writing for film, Codd writes, arranges and performs in several bands. His band Secret of Life had success in the 1990s, with Part of your Crowd (1995) voted ‘single of the week’ by the NME.