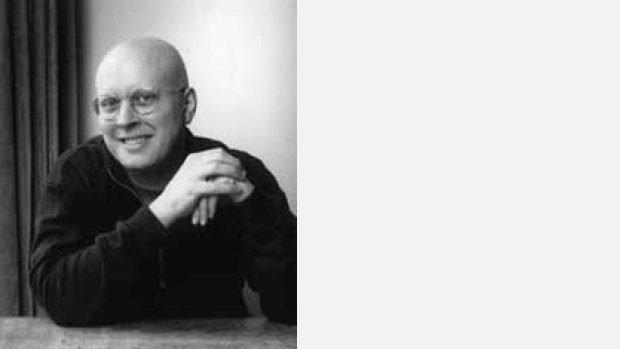 Philip Cashian's music has been commissioned, performed and broadcast worldwide - recent performances have included the Ojai Festival (California), Musikmonat (Basle), the St.Paul Chamber Orchestra, the Esprit Orchestra (Toronto), Aldeburgh Festival, Spitalfields Festival, Huddersfield Contemporary Music Festival and the BBC Proms as well as performances in Germany, France, Spain, Austria, Hungary, Holland, Sweden and China. For their 1998 Shell UK tour the London Symphony Orchestra commissioned Night Journeys, a double concerto for timpani and percussion. Other recent commissions have included Spitbite (Britten Sinfonia), The House of Night (OSJ), Io (BBC National Orchestra of Wales), Three Pieces for chamber orchestra and Skein (Birmingham Contemporary Music Group) and Tableaux which the Northern Sinfonia commissioned for the 2003 BBC Proms and a European tour. In 2006 Sarah Nicolls gave the first performance of his Piano Concerto with the London Sinfonietta under Zsolt Nagy. In 2008 Cashian was again commissioned by the London Sinfonietta to write a work, The Opening of the House, for their inaugural concert at Kings Place, London. 2008 also saw the premiere of his first opera, The Cumnor Affair for Tete a Tete Opera Company at the Riverside Studios, London.
Works for smaller forces include A Sea of Tales for Melinda Maxwell and Endymion, So lonely for Mary King and the Kreutzer Quartet as well as pieces for the Haffner Wind Ensemble, Pittsburgh New Music Ensemble, The New Music Players, Paul Watkins, Alan Hacker and the Schubert Ensemble. He has also worked with the choreographer Ian Spink and written for The Knack at ENO studio. He has a close relationship with the Composers Ensemble for whom he has written, to date, half a dozen pieces.
Future projects include new works for Endymion, Claire Booth and a Cello Concerto for Robin Michael.
In 2004/05 he was the composer in residence at the Centre for Young Musicians and has written numerous pieces for children and amateur musicians.
Recordings of his music are available on the NMC, Usk, Riverrun and BGS labels.
In June 2007 Philip Cashian became Head of Composition at the Royal Academy of Music.
www.philipcashian.com

'First and foremost, Cashian's work is musicianly, written without need of grand accompanying statements for musicians, at whatever level, to play. It is also, as players and listeners will discover, the emanation of a vivid imagination, possessed of a narrative strength that can sweep the listener along on journeys to unanticipated destinations.'
Matthew Greenall, Music Teacher magazine, repertoire guide, July 2005

'Three Pieces for Chamber Orchestra is refreshingly colourful and inventive, reminding us anew that he is a composer of abundant imagination and elegance.'
Musical Times October 2004

'His music courses with energy, driven along on high-octane rhythmic invention: it's constantly diverting, constantly surprising.'
The Guardian