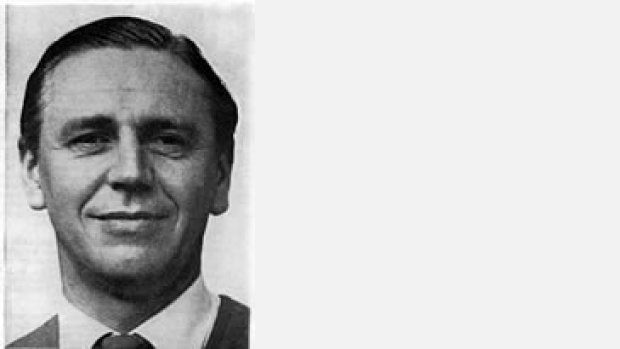 Peter Wishart read music at Birmingham University, and went on to finish his education in post-war Paris, studying privately with Nadia Boulanger. A fluent and versatile artist who wrote with equal success for the stage, concert hall and radio, he combined composition, conducting and accompanying with a distinguished academic career as lecturer at the Birmingham School of Music, and at the Guildhall School of Music, before his appointment in 1977 as Professor at Reading University.

Works for voices occupy an important place in Wishart’s output, his musical style, in which incisive rhythm and piquant harmony give force and direction to a highly personal lyricism, being well suited to the setting of words in a distinctively 20th-century idiom. In the three-act comedy The Clandestine Marriage, to a libretto by Dan Roberts after the play by Colman and Garrick, its potential for satire is to the fore. Its scope for the powerful expression of varied poetical moods and emotions is fully revealed in the composer’s non-dramatic vocal pieces such as the Twelve Songs for medium voice and piano, with poems by Anon, Cowper, Graves and Waddell, and To the Holy Spirit, for soprano and small instrumental ensemble.

Image and biography from Stainer and Bell