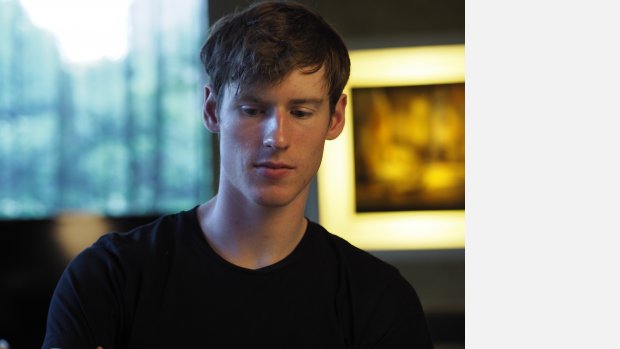 Peter Wilson is an Australian composer. He holds a scholarship at the Royal College of Music, supported by the Peter and Sheila Bennett Trust.

A recent recipient of commissions from artists in Australia, France, America, and the UK, he is emerging as an individual voice in the international contemporary classical music scene. His works span a wide variety of genres including music for concert hall, dance, and theatre.

Having previously worked as a dancer in Australia and North America, Peter likes highly gestural, intricate, and natural sounds - qualities most perfectly embodied by birdsong. 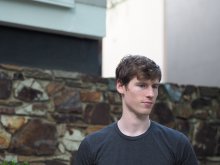