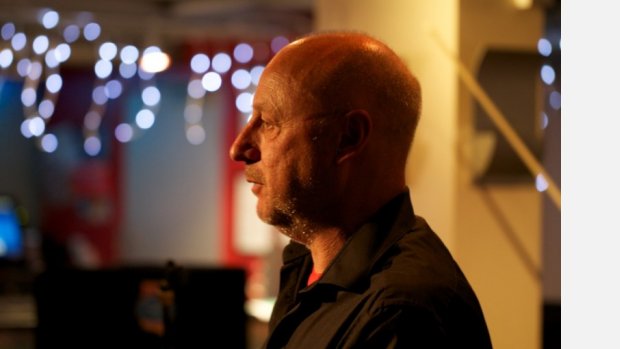 Since his time with the ensemble Gemini, which he founded after studying at Durham University, and his work at the Guildhall School of Music and Drama, he has always sought to explore alternative forms of music-making, and has worked a great deal with non-Western musicians.

He has been Artist-in-Residence with Birmingham Contemporary Music Group, and has worked with an array of ensembles, including London Sinfonietta, Royal Scottish National Orchestra, Northern Sinfonia, Endymion Ensemble and Southbank Sinfonia. He directed the Composers Ensemble in a Proms Portrait of the music of Pierre Boulez in the presence of the composer, and has also worked with them in Dartington, Brighton, Bath, Oxford, Darmstadt, Salzburg, Holland and Macedonia. He also works internationally, having conducted Symphony Nova Scotia, the Hourglass Ensemble in Canada, Joensuu Orchestra and Camerata Labacensis, Slovenia and opening the Cologne Triennial Festival in 2007 with a performance of Berio Accordo, Peter’s recent compositions include He is armoured without for the BBC Proms (for 180 musicians including Uzbek trumpeters and the Coldstream Guards), Bow-Wave for the National Youth Orchestra and The End of the Line • an opera for 150 performers from the RNCM for Manchester Piccadilly Railway station.

Peter is the director of Club Inégales and the Institute of Composing.