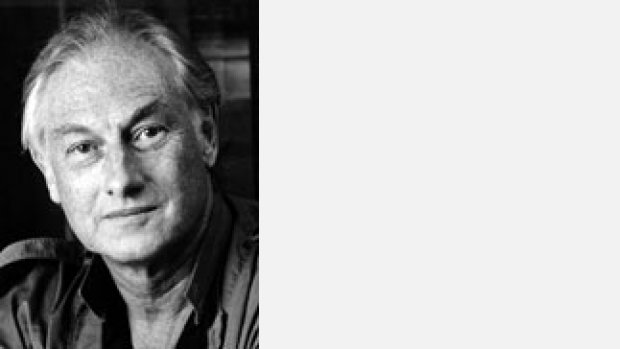 Peter Tahourdin was born in southern England in 1928. He studied composition with Richard Arnell at Trinity College of Music in London, graduating in 1952. In the years that followed, various concert and broadcast performances of his music were given in England, Holland and Canada.

Tahourdin came to Australia in 1964 and was appointed visiting composer to the University of Adelaide. The following year he was commissioned by the Australian Ballet to compose the score for Illyria, which was first produced, with choreography by Garth Welch, at the 1966 Adelaide Festival of Arts - it was later to appear on television. A long-standing interest in electronic music led him to undertake a year's course of study at Toronto University in Canada. On returning to Adelaide he became active as a composer, lecturer and broadcaster, and he established the first practical course in electronic music in Australia at the University of Adelaide in 1969.

He was appointed to the staff of the Faculty of Music at the University of Melbourne in 1973, first as lecturer, then senior lecturer, in composition. During the two years 1978-79 he was chairman of the Composers' Guild of Australia. His compositional output stems from a variety of commissions and interests, ranging from orchestral and chamber music to choral, electronic and educational music, as well as music for the theatre.

In his electronic music Tahourdin is concerned with modern technology as an added resource that carries its own aesthetic and may be used in its own right (Three Mobiles - 1974), as a means of shaping other musical resources (San Diego Canons - 1983), or as one element within a more complex whole (Ern Malley - A Dramatic Testament - 1976).

Tahourdin retired from the University of Melbourne in 1988 at the age of 60 in order to work full-time as a composer.

Image and Biography from the Australian Music Centre