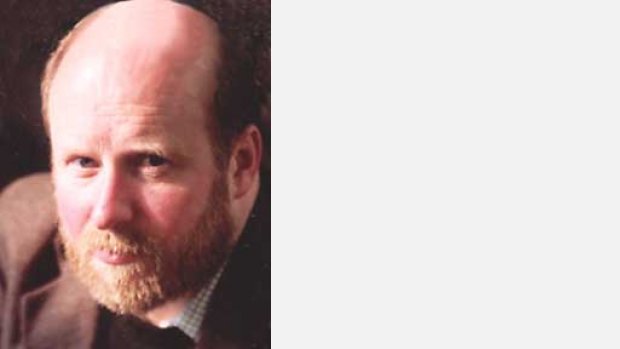 A composer, writer, critic and teacher, Peter was a much loved and respected figure in Wales’ musical life.

He was born and studied in Cardiff. His music has been performed in Britain, Europe and the USA and broadcast on Radio 3, BBC Wales and BBC Television. He joined the Royal Welsh College of Music and Drama, Cardiff, in 1994 as a part-time member of the academic staff and, from 2002, was also a tutor of composition there. He was composer-in-residence with the Young Composer of Dyfed between 2010-13. In addition to his work as a composer, he was Artistic Director of both the Cardiff-based PM Music Ensemble, which he formed in 1991, and the Lower Machen Festival (1997-2009). He was also a writer on music and published a history of the BBC National Orchestra of Wales in 2009.

Later works include footsteps quiet in the shadows (String Quartet No.2) for the 2012 Monmouth Festival and Moon-ark, for cello and string orchestra, for the 2013 Lower Machen Festival. He was awarded a Creative Wales award from the Arts Council of Wales to develop new compositional work during 2013-14 and also collaborated with the poet Francesca Kay on a commission from Tŷ Cerdd for audiences aged between five and eight.