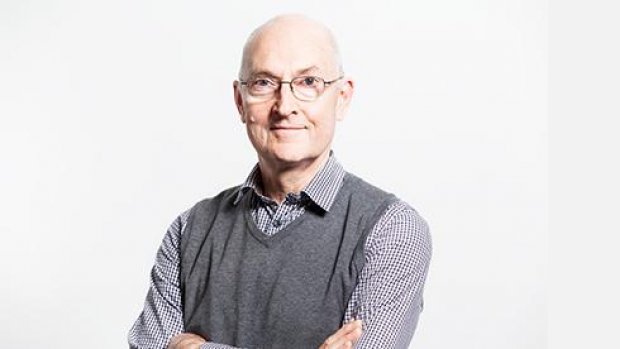 Peter Nelson is Professor of Music and Technology, and is a composer and theorist. He is currently interested in the social aspects of rhythm. His compositional output includes chamber, choral, orchestral and electronic music, with commissions from many leading performers and ensembles including the BBC, Radio France, the Edinburgh International Festival, the Scottish Chamber Orchestra, the Edinburgh Quartet and the Dunedin Consort.

Peter studied English Literature and Music at Glasgow University, continuing his studies at the University of Edinburgh and the Massachusetts Institute of Technology (MIT). He also studied composition with György Ligeti, and conducting with George Hurst and Peter Eötvos. Through the 1980's he worked closely with the composer, Iannis Xenakis and his UPIC computer music system, composing a number of works for the UPIC and touring extensively with les Ateliers UPIC. He was lecturer, and Director of the Electronic Music Studio at the universities of Glasgow and Nottingham, before joining the University of Edinburgh in 1986, where he established the electronic music studios, and developed a research group in Music Informatics.

Image and biography from Edinburgh University