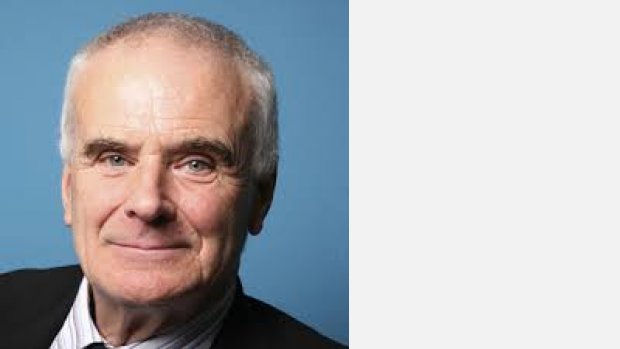 Peter Maxwell Davies (1932-2016) was a composer and conducor born in Stanford, Lancashire, who was Master of the Queen's Music between 2004 and 2014. When he was 14, he submitted his piece, Blue Ice into the Children's Hour radio programme in Manchester, starting his rise to fame. He studied at University of Manchester and Royal Manchester College of Music, where he and several fellow students (all of whom where composers, many of them noteable) formed New Music Manchester.

Davies' music was shocking to audiences and critics at the time, having a violent sounding character using experimental techniques, radically changing the the face of British music. His popularity grew and he ever more frequently started working with orchestras in his composition and conducting. Davies is best known for his orchestral works; throughout his life he wrote 10 symphonies, which he called "a novel in ten chapters".

Between 1992 and 2002, Davies was the composer in residence of the Royal Philharmonic Orchestra. Davies' was made CBE in 1981 and knighted in 1987. Throughout his life, he was openly gay and atheist. He was also a republican for most of his life, causing some controversy when he was selected as Master of the Queen's Music, although an article written by him in the Daily Telegraph in 2010 showed that the composer had changed his mind. Peter Maxwell Davies died on March 14th 2016 from leukaemia.

experimental
master of the queen's music