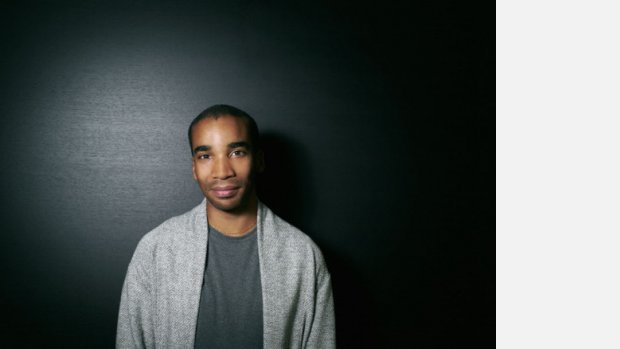 Peter Edwards is a jazz pianist, composer and musical director.

Edwards was the 2015 Parliamentary Jazz Awards ‘Newcomer of the year’ and was nominated for the 2015 Jazz FM ‘Breakthrough Artist’ award.

In 2017 Edwards was commissioned for the New Music Biennial, creating a piece of music that celebrated the history of jazz from 1917 to the present day.

Edwards and his band were recently selected to play at the Montreal Jazz Festival (2015) for a ‘BBC Introducing’ showcase in association with the PRS Foundation. The performance was recorded and later broadcast on BBC Radio’s ‘Jazz on 3’ and Jamie Cullum’s Radio 2 programme.

In 2011, Edwards’ piano trio was awarded a Help Musicians Development Award to help support the band’s progress. His debut trio album ‘Safe and Sound’ received 4* reviews in MOJO and The Evening Standard, and 3* in The Guardian. His most recent album, ‘A Matter of Instinct’ (2016), has received similarly positive reviews (The Guardian 3*).

Edwards regularly collaborates with leading artists, including Mica Paris and Zara McFarlane, and directs the Nu Civilisation Orchestra. He has also worked with artists from beyond the world of jazz, including poet Lemn Sissay MBE and beatboxer Schlomo.

His music has been described as ‘guileless, soulful music’ (The Guardian), and full of “McCoy Tyner-ish intensity” (Jazzwise).