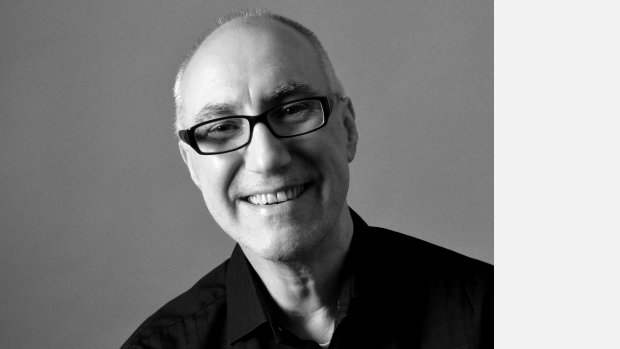 Peter’s musical eloquence has brought his work to the attention of orchestras and performers around the world including Europe, the U.S.A, Japan, Singapore and New Zealand; where his music has been recorded, broadcast and performed. As a well respected composer his work receives regular performances and many of his works have been both published and recorded.

His music crosses boundaries: a melange of sounds, bringing together elgarian melody, jazz harmonies and rock rhythms.
He works with many musicians from all genres of the musical rainbow - from rock and pop to full orchestral works and everything in between.

With an ever increasing portfolio of work ranging from popular songs, music for brass band, orchestral works and many chamber pieces, music for films, he continues to be inspired into creating music for the 21st century.
Peter continues to teach, run workshops and lecture on musical composition, sharing his knowledge and experience with others. He hosts a radio show on Fab Radio International and is a regular columist for Sounds Magazine. 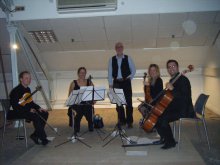 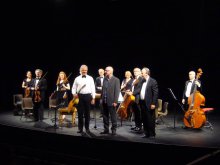