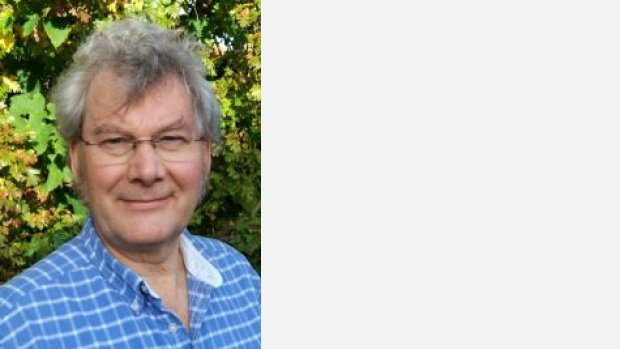 Peter Aviss was born in Croydon in 1950. He studied Music and Education at Hockerill College, Bishops Stortford and violin/viola at Guildhall School of Music and Drama where he also studied composition with Edmund Rubbra and Patric Standford, and later with Lennox Berkeley.

He has composed for a variety of different genres, from solo violin – Transfiguration, and songs through to string orchestra, choral, orchestral and educational works; many of the works having been commissioned. Some of these works, including his Missa Brevis for SATB a capella choir, have been broadcast on BBC Radio 3. His Concertino for Harp and String orchestra has been performed many times in England and The Netherlands, with soloists Sioned Williams and more recently, Lucy Wakeford.

Peter Aviss has retired after 42 years as a string teacher. He is also musical director and founder conductor of Oare String Orchestra and performs regularly playing viola and violin.

He is a professional member of British Academy of Composers, Songwriters and Authors, and Performing Right Society. He is also a Fellow in Composition of Trinity College of Music, and a Fellow of ISM.

Photo and Biography from http://peter-aviss.com/