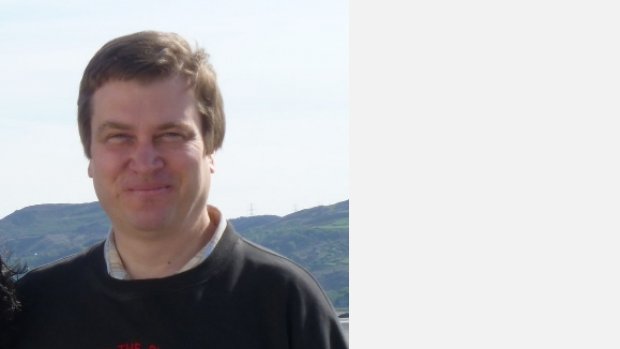 Paul Trent is a self-taught composer and musician who has been actively composing since 2011.  Paul releases music under the band name "The Seventh Beyond", whose 19 albums (distributed worldwide by AWAL) are available on Apple Music, Spotify, Amazon and most other digital outlets.  Style-wise, Paul's compositional style is a blend of ambient, minimalist, new age, neo-classical and electronic, with influences ranging from Terry Riley, Philip Glass, Steve Reich, Mike Oldfield, Vangelis, early Tangerine Dream and Brian Eno to film composers such as John Williams and Danny Elfman. Paul records for the independent record label Everlasting Resonance Records, and is a member of The Ivors Academy, the Featured Artists' Coalition and the Music Producers' Guild.  Paul's music is considered highly suitable for use as soundtrack music (and Paul is always open to sync licensing offers!).  Paul's most recent work is the album "Kaleidoscope of Mirrors" by The Seventh Beyond, released in November 2021.