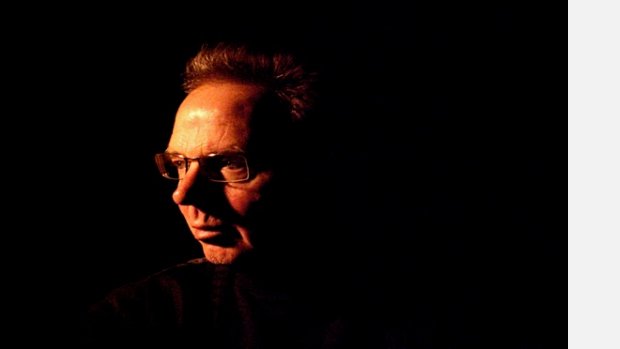 Paul Robinson is a composer who has written in most contemporary genres, including Ballet, Orchestral, Film and Contemporary Chamber Music. His performing ensemble HarmonieBand have performed many of his scores to silent films in major Art Centres and Cinemas in the UK and Europe.

He has received numerous commissions from professional performing ensembles,including the Northern Sinfonia, Scottish Ballet, the Hilliard Ensemble and the London Schools Symphony Orchestra.

He teaches at the Royal College of Music, Goldsmith’s College and Sussex University. He is Composer in Association at Christ’s Hospital School in Horsham Sussex