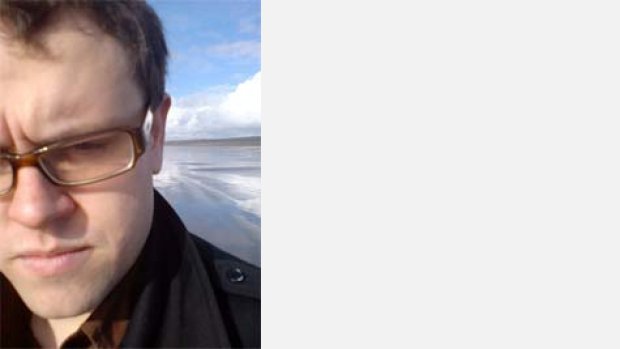 Paul Jones is a Composer, Improviser and Pianist. He is an associate composer with the Cardiff New Music Collective, writes and performs with the Jones O’Connor Group and runs the improvised noise trio Sound Engineer.He was Composer in Residence at the Brecon Jazz Festival in 2006, and has received commissions from the Wales Jazz Composers Orchestra, The P.R.S Foundation, Ruth is Stranger than Richard Theatre Company, the Sherman Theatre and the In Transit Ensemble. Recent performance highlights include a piano and electronics duet with Keith Tippett at the Wales Millenium Centre, and a nationwide tour with The Jones O’Connor Group. He has played at venues and festivals all over the U.K including the Meltdown Festival at the Royal Festival Hall, the Manchester Jazz Festival and the Sonic Arts Network Expo 2007 in Plymouth where he was invited to perform a new composition entitled +/_ for two Organs. He has worked with the Poet Ian McMillan, Diversions Dance Company, the artist Linder Sterling & The Goldie Lookin’ Chain.His composition work for theatre has included a new score for Samuel Beckett's radio play Words and Music and music for Brecht's Caucasian Chalk Circle. He has just completed a Masters degree in Composition at the Royal Welsh College of Music & Drama for which he received a distinction and the academic prize. He teaches Piano and Improvisation at the Junior Music Department of the Royal Welsh College of Music and Drama, and regularly works as a pianist and tutor in the senior Jazz Department.