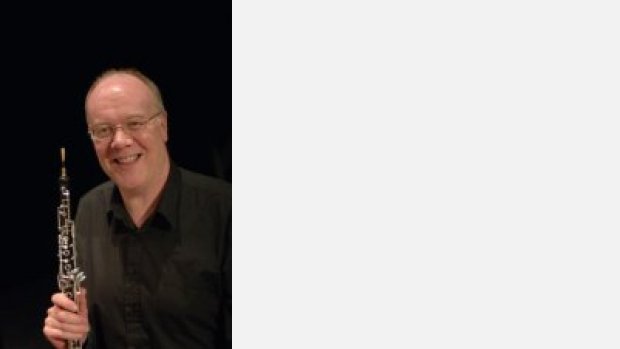 Paul Arden-Taylor was born in Hertfordshire and studied oboe at the Royal Academy of Music with the late Janet Craxton, simultaneously becoming active in the early music world as a member of the Praetorius Consort.

His talents as a multi-instrumentalist have kept him in demand for a plethora of recordings, from playing penny whistle in an episode of "The Archers" to a commercial CD of the Recorder and Oboe Concertos by Christopher Ball.  He now combines his performing career with work as an independent recording engineer and record producer.  In 1997 Paul was awarded an honorary Associateship of the Royal Academy of Music.