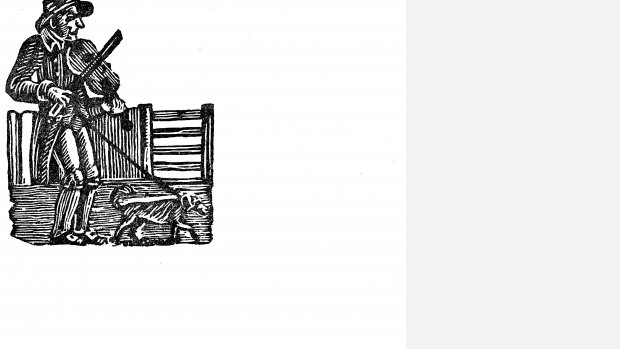 Patrick O'Sullivan is a lyricist, writer and researcher, based in Yorkshire, England.

A recent project, a collaboration with Yorkshire folk singer, Stephanie Hladowski, has culminated in the release, August 2020, of an album, Hladowski Sings O'Sullivan, an exploration of his songs and lyrics.

Follow the LINKS on this page to Hladowski sings O'Sullivan.

Patrick O'Sullivan's previous academic base was with New York University.  He is now, as from November 2019, Visiting Professor of Irish Diaspora Studies, London Metropolitan University.

Patrick O’Sullivan was born in Ireland. He lived the first part of his childhood in Doneraile, County Cork, the second part in inner city Liverpool. From there the wonderful English education system sent him to university, at Oxford, Kent and Bradford. He had a formal career in social work and in the probation service, specialising in work with drug misuse, and in family breakdown.  He has taught social work at university level.

In recent decades he has concentrated on the study of the Irish Diaspora - he created a series of books, organised support networks for Irish Diaspora scholars throughout the world, and is still regularly involved in Irish Diaspora Studies projects.

Alongside that formal work he has been involved in music and in theatre, and has taught courses on theatre and literature.  And all the time, inside his head, there were voices making songs.

As a lyricist, he has a special interest in harnessing the power of tradition, using traditional skills and lyric forms.  And he is happy to invent new traditions and forms, if these are needed.  He writes worthwhile words - he writes good songs for women singers.  He likes to develop work for a specific performer - he builds a song around voice and persona.  He can work in either direction - he can bring original texts to be set by the composer, or create new texts to sit comfortably on an existing melody.  Recent song projects have been built around singable song translation.

A selection of his song lyrics, his book, Love Death and Whiskey, is visible on Amazon and many other places - the book is like the travelling salesman's box of samples.  This is the sort of thing we can do.

And, again, follow the LINKS to Hladowski sings O'Sullivan, a project seen through to completion, in time of crisis...