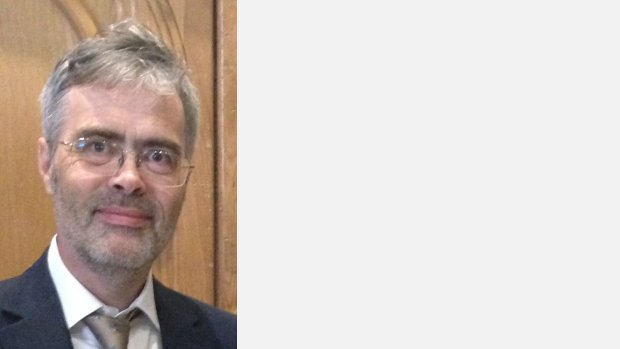 Patrick Gardner’s career as a professional musician began when, as a child, he became a chorister at Durham Cathedral. There he began a lifelong love affair with the piano and discovered a deep urge to make his own music.

Later he studied composition with David Lumsdaine at Durham University – his electronic piece “Piece for the Boys in Twilight” was performed in 1980 - but it was not until his late 20s that he began to compose with real confidence, mostly songs, in more or less popular styles.

Further breakthroughs occurred when he

- worked out a set of personal techniques for composing modern classical music (Eleven Virtuous Pieces was shortlisted by SPNM in the late ’90s),

- began writing songs and musicals for children  (Junglolymics, Genius of the Common, Still No Room)

- and branched out into using computer programmes, making stretches (see above) and various Jazz mixes.

In recent years Patrick Gardner has begun to explore Baroque music, producing a variety of semi-didactic works using live instruments and electronically-shaped sounds. His Passion according to Schäflein, an electronic re-presentation of choruses from Bach’s Passions, was featured on BBC Radio 3’s Late Junction in 2011. His compostions/arrangement of Stockhausen's Tierkreis for Traverso(Baroque Flute) and Spinet may be found on Youtube (see below).

In July 2016, his Fantasia Fugata (aka QuodBio Fantuga) won the Losh-Atkinson Historic Sounds competition and was performed twice by Norwich Baroque. He is currently working on a further commision for a similar ensemble.

In A Silent Way Mishmax