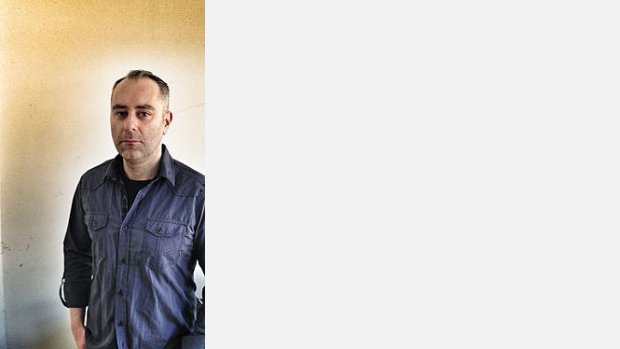 Described as possessing "an unconventional lyricism and a menacing beauty" (WNYC Soundcheck), British-American composer Oscar Bettison's music has been commissioned and performed by leading ensembles and soloists around the world. His work demonstrates a willingness to work within and outside the confines of concert music. Working with what he calls "Cinderella instruments," Bettison makes or re-imagines instruments, as well as writing for instruments more common in rock music and the inclusion of electro-acoustic elements; his recent pieces have been concerned with bringing these strands together.

The 2016–2017 season features the world premiere of Bettison’s new work, Presence of Absence for mezzo-soprano and ensemble, at the Dag in de Branding Festival in The Hague. The 50-minute work was commissioned by the Eduard van Beinum Foundation at the request of Ensemble Klang, Festival Dag in de Branding, and Stichting Dans en Muziekcentrum Den Haag. Recent commissions have included major new works for the Los Angeles Philharmonic, musikFabrik, So Percussion, the Bang on a Can All-Stars, Rolf Hind and the Roundhouse (London), and the Tonlagen Festival in Dresden. Bettison is currently working on a double bell euphonium work for Melvyn Poore of Ensemble Musikfabrik, to be premiered in 2017.

Bettison has been the recipient of a number of awards, including of the Yvar Mikhashoff Commissioning Fund Prize (2009), a Jerwood Foundation Award (1998), the Royal Philharmonic Society Prize (1997), and the first BBC Young Composer of the Year Prize (1993). Additionally, he has also been awarded fellowships with both the Tanglewood and Aspen music festivals.

Among numerous recordings of Bettison’s works is the 2010 album, O Death, which features his evening-length work of that name performed by Ensemble Klang; the recording was released to great acclaim in the Dutch and US media. Other recent recordings include B&E (with aggravated assault), performed by Newspeak and released on New Amsterdam Records; and Cadence, released by NMC Records. A recording of Bettison’s chamber concerto Livre des Sauvages is due to be released on Wergo Records in 2017.

Born in the UK, Bettison studied with Simon Bainbridge at the Royal College of Music (London), with Louis Andriessen and Martijn Padding at the Royal Conservatorium of The Hague (The Netherlands). He was a Naumberg fellow at Princeton University where he completed his PhD in 2008, and is currently on the composition faculty at the Peabody Institute of the Johns Hopkins University.