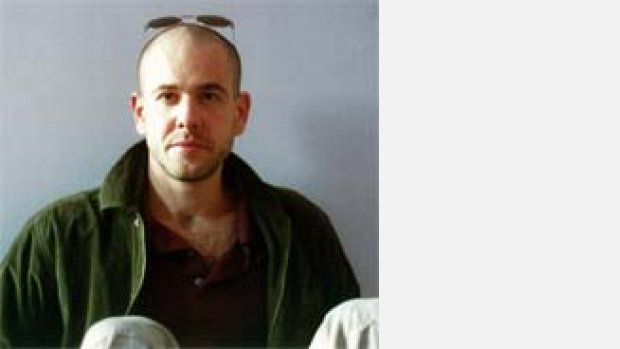 Ophir Ilzetzki (b.1978) in Washington D.C. immigrated to Haifa, Israel with his parents and older brother at the age of 3. Started his musical training with Piano under Noga Dagan in Haifa, where he later matriculated cum-laude from the Wizo-Canada high-school for the arts in Piano & Theory. Later attended the composition class of the noted Israeli composer Arie Shapira before leaving Israel in favor of a Bachelors degree at The Royal Conservatory in The Hague where he studied under Gilius van Bergijk, Clarance Barlow and attended the famous Sonology course. Ophir is currently finishing his MMus composition course at The Guildhall School of Music and Drama, London, where he is a full scholarship fellow supported by the Guildhall School Trust. www.myspace.com/ilzetzki