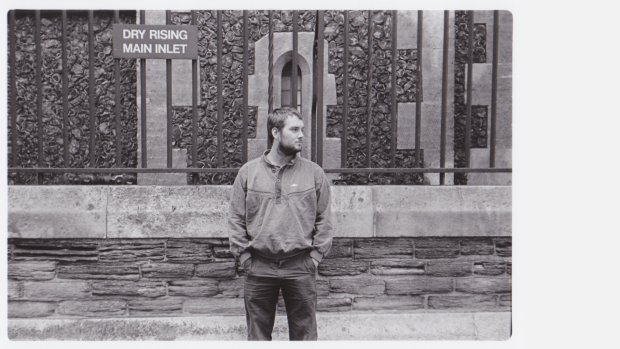 Oliver was the recipient of a British Composer Award in 2016 and of the Royal Philharmonic Composition prize 2014.

He is a fan of scientific illustrations, gardening, film, tapestry, reality televison, wobbly sounds and the visceral. Upcoming projects include a new work for the Soundstate festival and for the 12 ensemble.