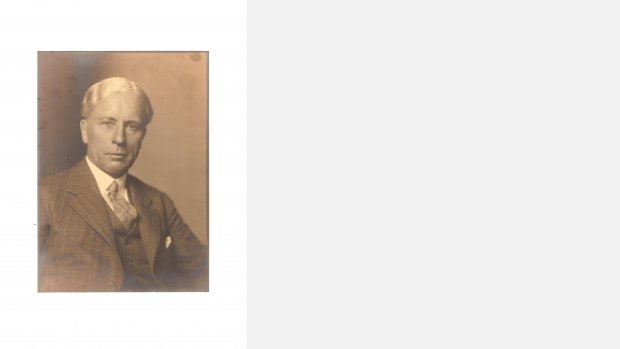 Through his mother Emma Callcott, O’Neill was descended from a family of artists and composers: he studied theory and composition with Arthur Somervell and from 1893, on the advice of the violinist Joachim, with the composer and teacher  Iwan Knorr at the Hoch Conservatorium, Frankfurt.  Here he joined a number of students who together became known as the Frankfurt Group – Percy Grainger, Cyril Scott, Roger Quilter and Balfour Gardiner – destined to have considerable influence on the development of English music. At Frankfurt he met his pianist wife Adine Rückert whom he married in 1899 forming a remarkable musical partnership.

From 1900 onwards O’Neill composed a considerable quantity of songs, ballets, chamber and orchestral works, notably the Piano Quintet in E minor (1903) Overture In Autumn (1901) and La Belle Dame sans Merci for baritone and orchestra (1908.)  O’Neill composed the incidental music for a number of plays for Sir John Martin-Harvey’s company, including Hamlet at the Lyric Theatre in 1904, before being made Musical Director of the Haymarket Theatre in 1909. The successful production of Maeterlinck’s The Blue Bird of that year established O’Neill as the foremost theatre composer of his time. Over the next 20 years he composed the music for some fifty productions, notably the plays of Lord Dunsany (The Gods of the Mountain, The Golden Doom) and three plays by J. M. Barrie, most especially Mary Rose (1920) from which the Prelude and Call became very popular. In 1922 he composed the music for David Belasco’s New York production of The Merchant of Venice. O’Neill was Secretary to the short-lived Musical League 1908-12 (his great friend Delius was Vice-President) and made Honorary Treasurer of the Royal Philharmonic Society in 1918.  Professor of Harmony and Composition at the Royal Academy of Music from 1924 and an examiner of the Associated Board, O’Neill was composing the music for a series of Shakespeare plays at the Alhambra when he died suddenly as a result of a street accident in 1934.