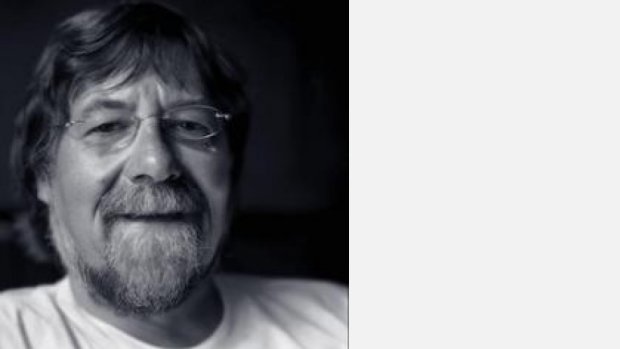 He studied composition at Oxford with Egon Wellesz and Kenneth Leighton, and in Warsaw with Witold Rudzinski. While in Poland, he co-founded one of the first live-electronic performing groups in Eastern Europe, and worked at the Polish Radio Experimental Studio, the beginning of a special relationship with electroacoustic music which continued with residencies at IRCAM in the 1980s and many works in the live electronic medium. The core of his output, however, is ensemble music, which issued from a number of long-term collaborations: for example with the Ensemble 20jh of Vienna, with the London Sinfonietta, the Nash Ensemble, the Scottish Chamber Orchestra and the City of London Sinfonia. Larger orchestral pieces include Sinfonia 1 for the BBC Symphony Orchestra and for the Philharmonia Orchestra The Sun of Venice.

The theatre has always been an important focus for him. There has been a celebrated series of music/dance collaborations with the choreographer Richard Alston - Apollo Distraught, Wildlife, Zansa, Mythologies - and in opera and music theatre he has worked closely with the director David Freeman in works such as Hell's Angels, Faust, Morte d'Arthur and the trilogy Sarajevo. In response to the last of these, he was invited in 1995 to create the first opera of the war in Sarajevo, Evropa, with a libretto by Goran Simic. Other work in the theatre has included Terrible Mouth, and The Electrification of the Soviet Union. Osborne is currently full-time Reid Professor at the University of Edinburgh, and advisor to the charity War Child, responsible for the implementation of a humanitarian aid programme in Bosnia-Herzegovina.