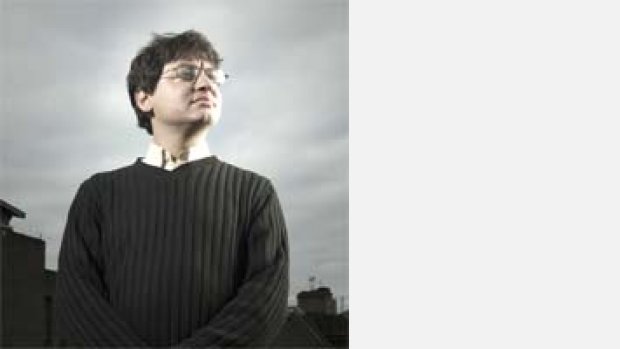 On leaving the RNCM in 1998, he graduated with a B Mus (Hons) Degree and was awarded the Alan Rawsthorne Prize for his opera Fur - based on a story by Janet Pate. In 1997 he composed Towards the Gates of Heaven for the RNCM Wind Orchestra. As a composer, he has written music in many genres including orchestral, chamber and keyboard music, theatre scores and liturgical music. Nicolas is currently working on a music drama Sirens that he has been writing since 2003 with lyricist Anthony Dowlatshahi. Most projects include incidental music for two plays Red Riding Hood & the Wolves and Snow White both commissioned by C theatres, Edinburgh. Performances of Red Riding Hood took place in February at the Warsaw Dance Academy, with the composer as resident pianist. Snow White soon followed and the two were premièred to critical acclaim at the 2005 Edinburgh Fringe Festival. Hansel and Gretal followed in 2006. Plans for 2007-8 include a chamber opera for C Theatres to be included in the 2008-9 Edinburgh Fringe Festival. Nicolas completed an M Mus in Composing for Music Theatre in 2006 at Thames Valley University studying with Francis Pott and Dr. Laurence Roman.