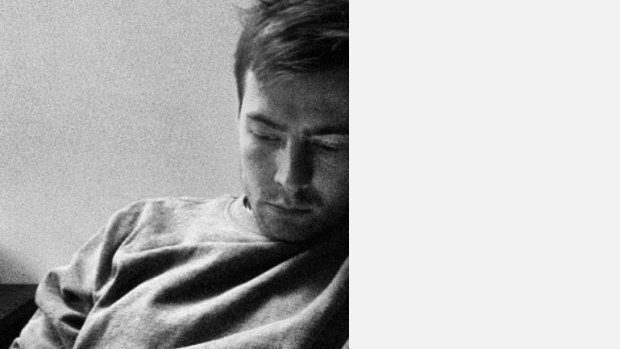 Nicholas Sutton is a Bristol based composer.

His original scores for films by Ian Pons Jewell are being released in Autumn 2016.

After studying electronic composition and production, Nick spent several years living between Berlin and Bristol. From 2003 he performed live electronic music regularly at clubs, events and festivals around the world, and wrote acoustic music to commission for choirs and mixed ensembles.

After gaining a place on the final SPNM shortlist, he performed with Carl Stone at Kings Place and won a bid to fund a short film project with the media collective Studio Murmur. This group went on to create three independent films, still being shown at festivals internationally.

Nick wrote the first musical treatment to David Almond's graphic novel 'The Savage' in the form of a youth opera, well recieved by The Guardian and other press following its premiere.

He is an occasional research assistant to Dr. Marina Gall at the University of Bristol, on projects in music technolgy and education that spanning the whole of Europe.

He continues to write acoustic and electronic music for film and advertising.

Nick's first official release 'Angels Dreams Inches' will be released in late Autumn in the form of a limited 12" vinyl press.