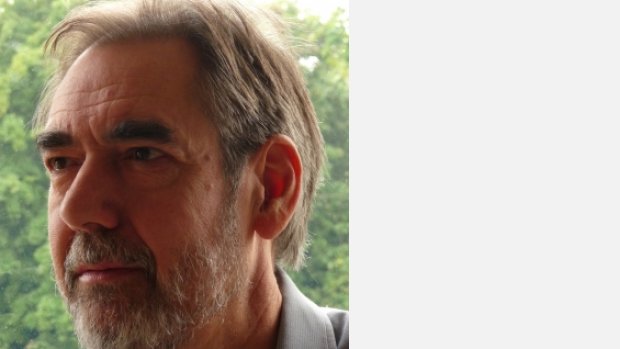 Recordings of Piano Sonata and String Quartet No.2 can be found on Metier, and Hawthorn (Proms 1993) is available on the NMC label, as is Meld (for piano, percussion and brass).  Another Metier CD, of chamber compositions, was released in 2005.

Recent compositions included Cross hands (for piano), Puppets (for percussion quartet) and Concerto in black (commissioned by the Birmingham Contemporary Music Group and premiered in 2007).  Sackman's setting, for tenor and percussion, of the medieval poem Maiden in the Moor was released as part of the NMC Songbook; a new Violin Sonata will be premiered by Ruth Palmer in 2010.