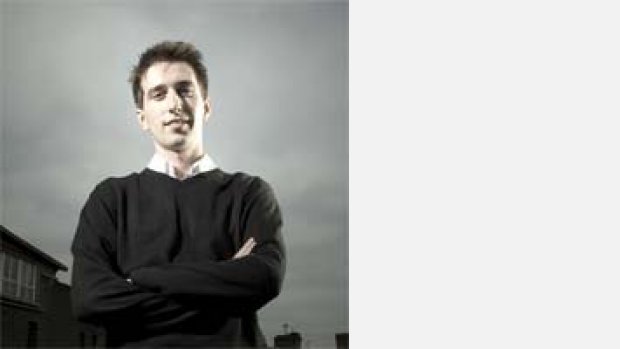 Nicholas Peters was born in Exeter, Devon in 1984. He studied composition with Nick Atkinson and music analysis with Roger Heaton at Bath Spa University College, graduating in July 2005 with a First Class Honours Degree in Music. He then went on to study with Christopher Fox at Huddersfield University, achieving a pass with distinction on the Masters in Composition course in September 2006. In 2010 Peters successfully completed his PhD in composition at Brunel University under the supervision of Christopher Fox. Between late 2007 and 2010 he was a Sound and Music (SAM) shortlisted composer. Peters has attended the Darmstadt International Summer Course for New Music 2010 and 2012 and the Impuls Academy 2011, Graz.

Peters has had works performed in concerts and workshops by The Arditti Quartet, The JACK Quartet, Ensemble Interface, EXAUDI, Fidelio Trio, Anton Lukoszevieze, Rhodri Davies, Charlotte Pugh, Philip Thomas, Claire Edwardes, Lorna Osbon, The Galliard Wind Ensemble, COMA Sussex, Duo dort and the John Armitage Memorial Concert Series. These performances have taken place across the UK, as well as abroad in America, Australia, Germany and Austria. His music has also been played in Soundwaves Festival, Huddersfield Contemporary Music Festival and Cheltenham Music Festival. In 2011 Peters co-founded Underscore with Gregory Emfietzis and so far they have premiered pieces written by themselves, as well as commissions by Christopher Fox and Anton Lukoszevieze.

Peters recently completed a piano trio, called Found on Film, which was premiered by the Fidelio Trio as part of the composer academy at the Cheltenham Music Festival 2014.

Heather Roche will give the world premiere of his solo clarinet piece, You're always my reminder... (2006), at the Canadian Music Centre in Vancouver on 17 December 2014. 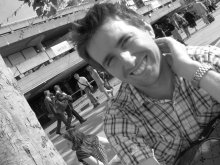