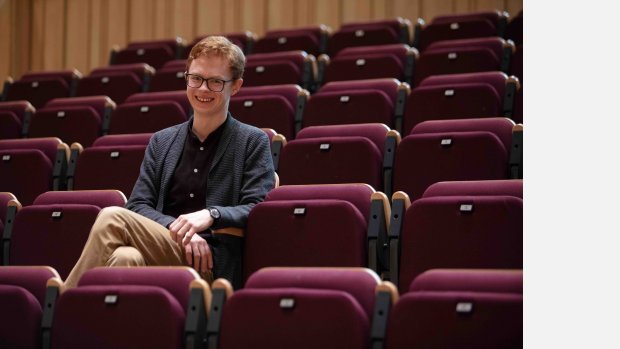 He has worked with internationally renowned ensembles and musicians from around the world including the Royal Scottish National Orchestra (Who Wakes You Up, Taking the 71), BBC Scottish Symphony Orchestra (Coordinates), BBC National Orchestra of Wales (A Shade or Two Darker), Ensemble Modern (Numb), Glasgow New Music Expedition (Cloudmine), Glasgow Barons (Drift), and the Seoul National University (Three Postcards) among others.

As a composer, Nicholas is interested in exploring how the contemporary world, especially politics, can be referenced and reflected in musical contexts. He is a PhD researcher at the Royal Birmingham Conservatoire under the supervision of Joe Cutler, Ed Bennett, and Christopher Dingle. Nicholas was awarded the Principal’s Prize for All Round Excellence in the School of Music at the Royal Conservatoire of Scotland where he studied with Gordon McPherson and Stuart Macrae.

In addition to his work as a composer, Nicholas is a lecturer at the RCS Junior Conservatoire in composition and musicianship.