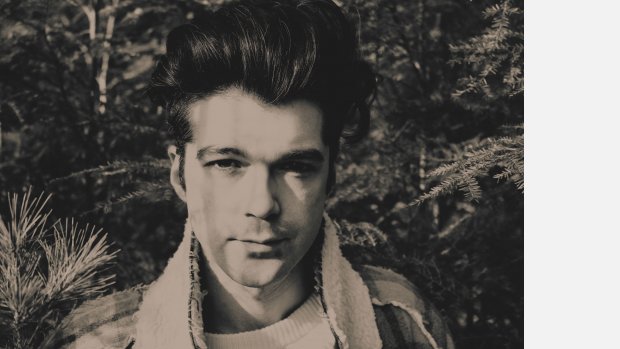 Nick is a composer, and doctoral candidate at the Royal College of Music, where he is supported by the Douglas & Hilda Symonds Award, and Robert McFadzean Whyte Award. He is supervised by Jonathan Cole and Gilbert Nouno. Prior to this, he studied composition at the University of Oxford, and as a TCL scholar at Trinity Laban where he won the MMus prize, and the Elias Fawcett Prize for Composition. 2013 saw the premier of his violin concerto, Psyche, written for Clarice Rarity, and a piece for the LCO’s Inspired by Digital Scheme, which culminated in a performance at Cadogan Hall. In 2014, Nick was commissioned by Gestalt Arts to write a chamber opera, A Sign in Space. Nick was a winner of the 2014-15 Royal Philharmonic Society Composition Prize, and wrote Abandonment & Ruin for BSO’s Kokoro, which premiered at Cheltenham Festival and was described as being ‘a telling and impressively individual composition’. In 2016, Nick has been commissioned by New Dots/Workers Union Ensemble, is a Sound and Music Portfolio Composer (writing a piece for Noh Theatre musicians to be premiered at Kings Place) and has been selected for the Divertimento Ensemble’s Formazione: Young Composers Academy. He is a part of Sound and Music/British Music Collection’s New Voices 2016.