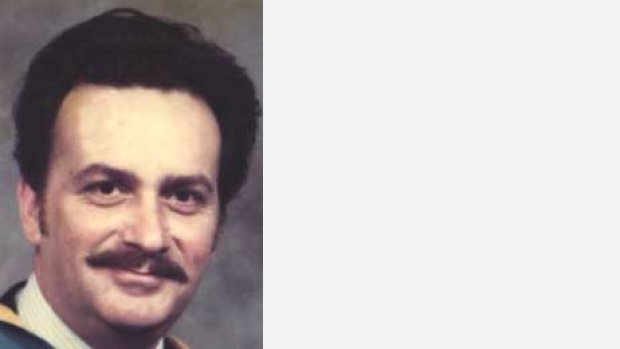 On moving to Lichfield, Staffordshire, from High Wycombe, Buckinghamshire, in 1986, I destroyed many early manuscripts of works with which I was dissatisfied or served no useful purpose: Amongst these were remnants of two “Symphonies”, many songs and works for school use – also an early “Piano Concerto” and “Concertino”. I began ‘composing’ aged about ten but all these early pieces, including a piece called “Agincourt”, with many loud bangs and much horse-riding, and an even earlier “Waltz in Db” (much of which I can still remember) were either lost or destroyed. After all, these were pieces written in India (where moths and white-ants eat manuscript paper for lunch), and since my father was in the Army for much of the time, and we had to move around a lot, things got lost oft times in transit.

It was never my habit to indulge myself in opus-numbers until recently when first compiling this catalogue of still-existing works. I have attempted to systemize my output by (as far as memory serves me) correctly listing in order of chronology those pieces still existing, and so numbering them.

Nymet Music has had a long association with the late Neville Bower, which started when he asked Elizabeth Bowden (owner of Nymet Music) to engrave and print copies of "Dance of Life" - a solo for Viola and Piano. A further twelve works were engraved over the years, production of his Violin Sonata being very nearly completed at the time of his death, and then finally checked by Lydia Mordkovitch. These works were published by the composer, but were always promoted and offered for sale by Nymet Music. Any musicians wishing to perform his work and purchase copies are, for the time being, invited to contact Nymet Music who will pass on their request to the estate.

Neville Bower studied composition with Patrick Hadley and piano with Kendall Taylor, at the Royal College of Music. After a short career as a concert pianist and ballet pianist, he followed a more serious career as a composer whilst working as Director of Music at Ealing Grammar School. He composed much music for school use, but also wrote works for orchestra, choir, solo instruments and small ensembles. For a time he also conducted the Apollo Singers and amateur orchestras. His music has been broadcast on BBC Radio 3 and has featured in recital and concert programmes.

If you wish to purchase copies of Neville's work, please contact Nymet Music who will pass on your request to Neville Bower's estate.
Nymet Music, 4 Pitt Court, Nymet Rowland, Crediton, Devon EX17 6AN - 01363 83515