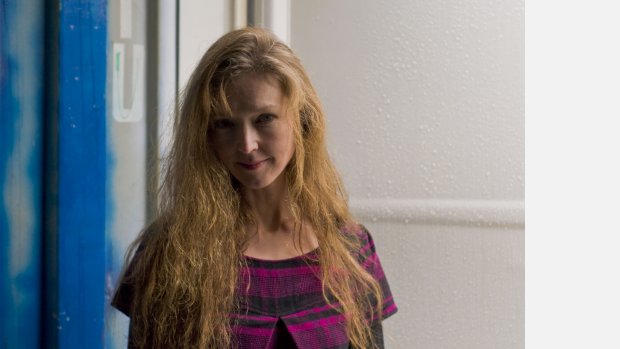 Natasha Barrett, originally from the UK, has lived in Norway since 1999 where she works as a freelance composer, performer and researcher in the field of contemporary electroacoustic art music.

As a composer her work encompasses acousmatic and electroacoustic concert composition, sound installations, theatre music, large-scale outdoor media productions, sound-architectural works and interactive art. She regularly collaborates with designers and scientists, as well as musicians and visual artists. Her work is inspired by acousmatic sound and the aural images it can evoke, particularly in terms of the evocative implications of space. Her research in 3-D spatial imagery, especially in the application of higher-order ambisonics, holographic sound and high density loudspeaker arrays, feeds back into her compositional work that pushing at the boundaries of spatial-musical expression.

As a performer she is co-leader of the Norwegian spatial-music performance ensemble Electric Audio Unit (EAU) and a member of Ocean Design Research Association.

Her music is available on a number of CDs and surround releases. For more information, full list of works, and concert dates please visit her composer website.