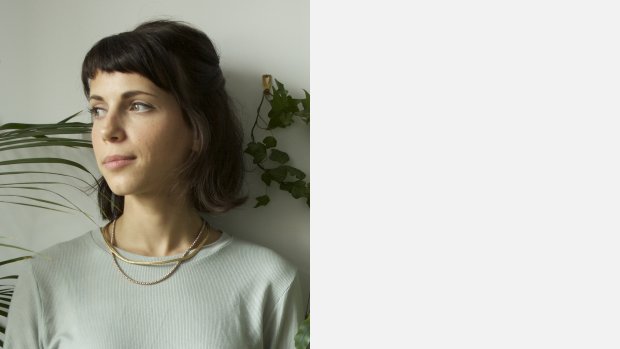 Na'ama is a London based Composer originally from Israel. Her work is often collaborative with other artforms, with a focus on Opera, Contemporary Dance, Installations, Stage-Performances and Instrumental music. She recently graduated with Distinction from the Royal College of Music with an MA in Composition studying under Mark Anthony Turnage (supported by the Polonsky award), upon graduation she received the Hurlstone & Cobbet RCM special prize for outstanding achievement.

Past and current residencies include: Sound & Music New Voices Composer, Sound & Music Portfolio Residency, Royal Opera House & East London Dance emerging artists program, Britten-Piers young artist program and London Symphony Orchestra Soundhub residency. Her music has been supported by the Arts Council and PRS, and aired on BBC Radio 3 and NTS online Radio station. Recent highlights include: a piece for members of the London Symphony Orchestra with live Karaoke performances as part of the LSO Soundhub residency, and an Operatic work for 5 counter/high tenors, commissioned and produced by Tête à Tête Opera company and performed by CHROMA ensemble. Na'ama is currently a doctoral composer in residence in association with the Royal Opera House and Guildhall School of Music and Drama, where she will be researching and writing a major work to be staged by the ROH in 2018.