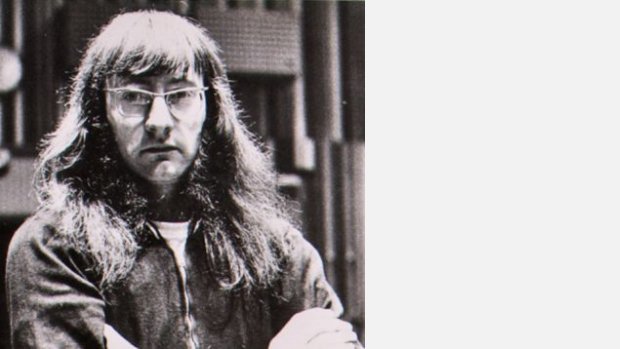 Percussionist/composer Morris Pert came out of the jazz-rock fusion era of the '70s to play music with many big-name artists and produce projects that displayed his wide range of interests beyond instrumental contemporary jazz. Born in 1947 and growing up in Arbroath, Scotland, he pursued a professional career by studying at Edinburgh University, graduating in 1969, and on a scholarship learned advanced composition and percussion at the Royal Academy in London. While attending the Academy he won many prizes for his writing, including the 1970 Royal Philharmonic Award for his first orchestral work, "Xumbu-Ata." His professional career began in earnest as a member of Japanese percussionist Stomu Yamashta's East Wind and Red Buddah Theatre, then he formed his own progressive experimental band, Suntreader.

In the 1970s Pert also received commissions from the BBC for large orchestral symphonic works "The Rising of the Moon," "The Beltane Rites" performed by the BBC Scottish Symphony Orchestra, and "The Ancient Kindred" played by the Munich Opera Orchestra under Eberhard Schoener. Other efforts include "Ancient Rites" for choir and strings, "Chromosphere" for five players and tape, "Luminos" for horn and piano, "Eoastrion" for E-flat clarinet and tape, "The Ultimate Decay" purely for tape, "The Book of Love" for percussion and tape, and supplemental written music for stagings of Macbeth, Peter Pan, and The Tempest.

During his latter years Pert lived and worked in his own studio in far northwest Scotland, composing symphonies and working with Japanese soprano Natsuko Mineghishi and her contemporary music group, the Klang Collective, based in Melbourne, Australia. He also taught piano as an associate professor at Trinity College in London, composed solo piano suites, and explored electronic music. Pert's main inspiration came from the mysterious symbolism surrounding the culture of the ancient inhabitants of Scotland known as the Picts, and his interest in the philosophical implications of the sciences of astronomy, cosmology, and astrophysics. Morris Pert died on April 27, 2010, at his home in Balchrick, Scotland, at the age of 63.