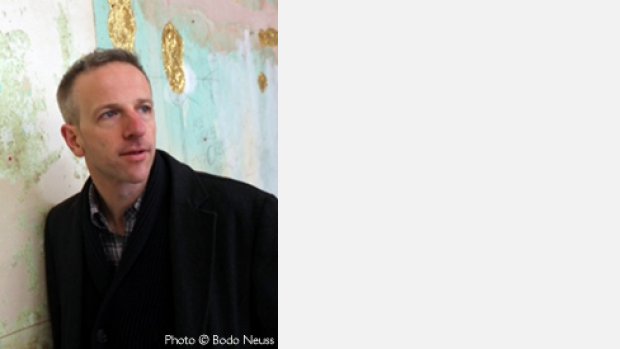 Morgan Hayes is a British composer based in London.

Hayes has been composing since he was just ten years old, going on to study with Michael Finnissy, Simon Bainbridge and Robert Saxton, and winning the Guildhall School of Music and Drama’s Lutoslawski Prize in 1995.

Recent commissions include ‘Original Version’, for the 2007 Spitalfields Festival; ‘Futurist Manifesto’ for string orchestra, commissioned by the Munich Chamber Orchestra; ‘Shirley and Jane’, an operatic scena based on the career of Dame Shirley Porter for Music Theatre Wales; ‘Dances on a Ground’ for the Smith Quartet (2009); and ‘Dictionary of London’, for the NMC Songbook. His work ‘Original Version’ (2007) drew inspiration from the shape of the interior of Christ Church, Spitalfields.

During 2001–2002 Hayes became Leverhulme Composer-in-Residence at the Purcell School. His ‘Tatewalks’ project, based on Musorgsky’s Pictures at an Exhibition, was created with young composers in collaboration with photographer Malcolm Crowthers and the London Sinfonietta.

When he is not composing, Hayes enjoys swimming, preferably outdoors in the sea, or in the Olympic pool in Stratford.

He is featured on Minute of Listening