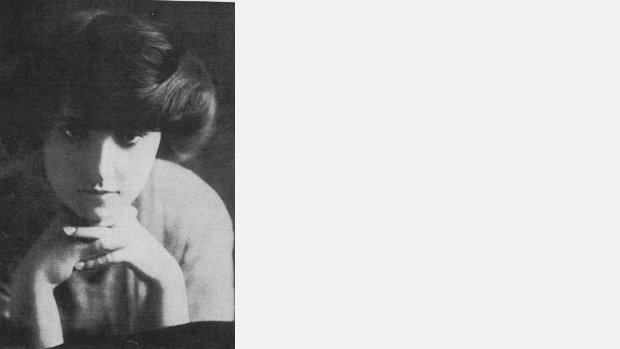 Born 1 October 1891 at Treforest, Glamorganshire, daughter of William and Sarah Jane Owen. Her parents were very musical, her mother being a singer and pianist of more than average ability. She was educated at Pontypridd county school; University College of South Wales and Monmouthshire (holder of the Caradog Music Scholarship, 1909-12, Mus. Bac. 1912). She had a distinguished career at the Royal Academy of Music, 1912-7 (holder of Goring Thomas scholarship for composition, 1913-7, and awarded many of the academy's principal prizes and medals).

She married in February 1917 the psychiatrist Alfred Ernest Jones. Her early death on 7 September 1918, at the age of 26, was a serious loss to Welsh music. Morfydd Owen was a versatile and sensitive musician and an unusually gifted composer. Her compositions, which include orchestral and choral works, chamber music, piano solos, songs and folk-song arrangements, have striking originality, impeccable technique, and a distinctive quality of their own. Much of her music has sprung from a deep personal and national consciousness stimulated by the literature and folk-songs of her people. Three of her songs — ‘To our Lady of Sorrows,’ ‘Slumber Song of the Madonna,’ ‘Gweddi Pechadur,’ and the hymn tune ‘William,’ have found great favour in Wales, are outstanding examples of her genius.