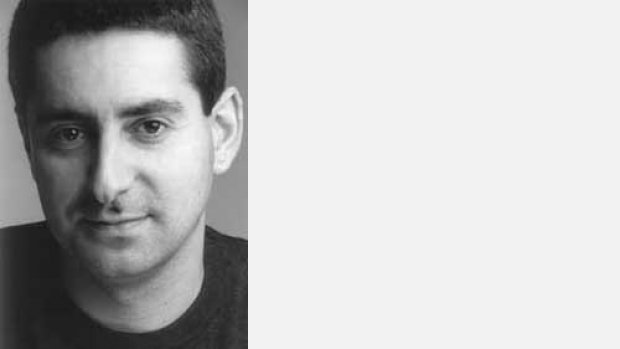 Born in London in 1963, Gordon studied composition in the UK with Holloway, Knussen and Woolrich, in Italy with Donatoni and in the Netherlands with Andriessen. He has taught composition at the Universities of Birmingham and Durham and at the RNCM. He has frequently broadcast on BBC Radio, and worked as an editor on the revised New Grove. He is now Senior Lecturer at the University of Southampton and Professor of Composition at the Royal College of Music.Gordon has written works for many leading artists, including Birmingham Contemporary Music Group, the Composers' Ensemble, Orkest de Volharding, Endymion, the Carducci Quartet, New Music Players, Concordia, Sarah Leonard and Huw Watkins. He also has a deep interest in writing for amateur performers, contributing to the ABRSM's Spectrum series four times. Gordon's works have been performed and broadcast wiKatie Vandyckdely in the UK and abroad, including at such festivals as Aldeburgh, Lichfield, Brighton, Huddersfield and Spitalfields. Prizes include the 1995 PRS Award, the 1996 Gemini Fellowship and the 2004 Prix Italia, the last of these for a radiophonic work, in collaboration with Eva Hoffman, on the subject of memory. 2006 saw Gordon as a featured composer at the Park Lane Group's series at the South Bank in London; the premiere of his BBC commissioned Oboe Concerto 'The fabric of dreams', by Nicholas Daniel and the Britten Sinfonia, at the Snape Proms; and a Britten Sinfonia tour of Fragments of a Diary . Projects for 2007 include This Night, a commission for the Choir of King's College, Cambridge and cellist Anton Lukoszevieze; a collaboration with the poet Lavinia Greenlaw in a work for amateur choir; and performances of revisions of Plain Hunting (BBC Scottish SO) and Red Sea (BBC Singers, Spitalfields Festival). Future work includes a London Sinfonietta commission for a work for piano and ensemble.

'Gordon's work moved from a Stravinskyan homage in the first movement to something genuinely personal and striking in the last..'
Andrew Clements, The Guardian, January 2006 [on Three Short Pieces for String Quartet]

'...by the edge of the forest of desires brought us a luscious and fastidious new voice...'
Christopher Morley, Birmingham Post

'...this richly dazzling piece of radio…'
Elizabeth Mahoney, The Guardian (on 'A Pebble in the Pond')